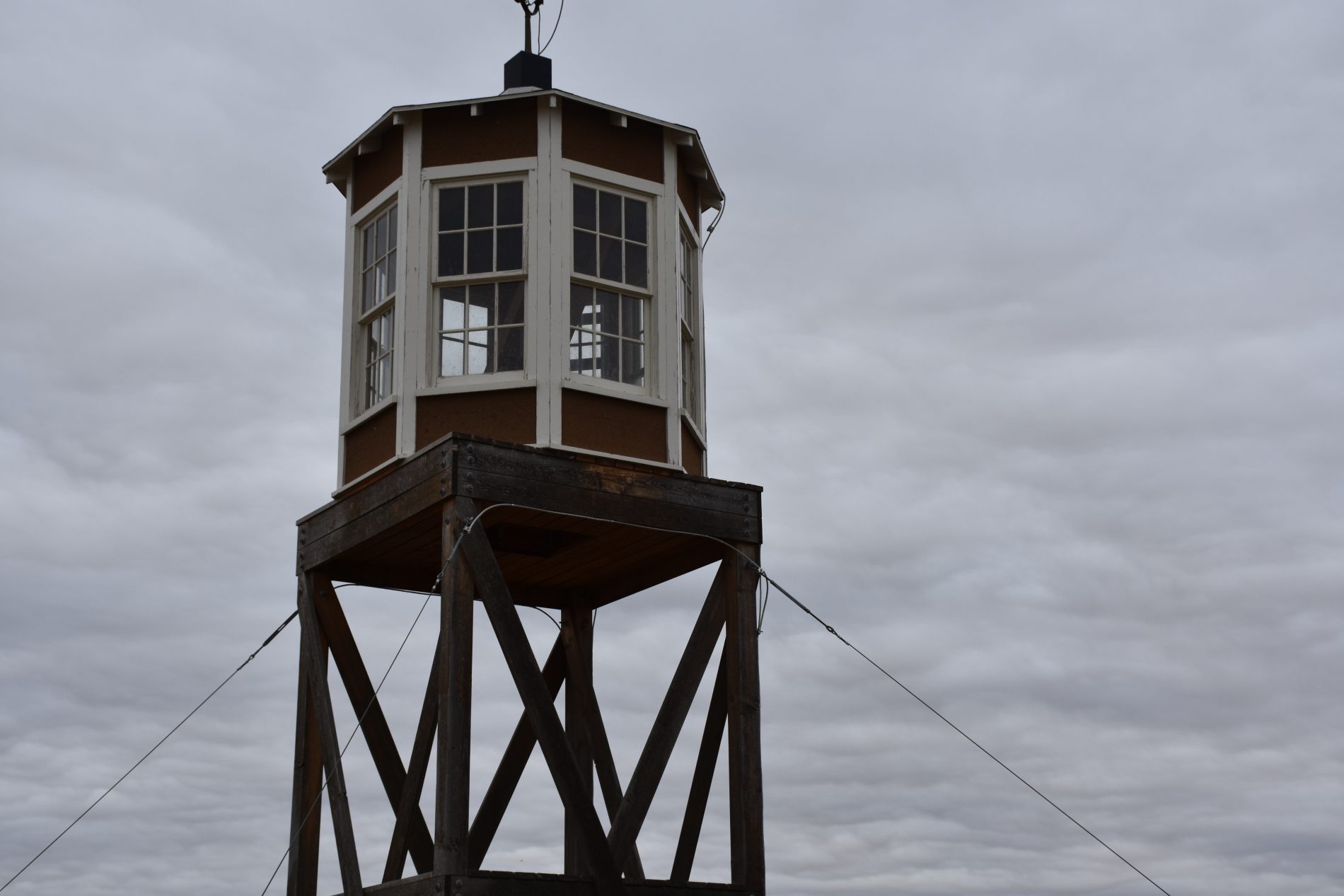 In the early 1940s, following the attack on Pearl Harbor, the federal government shipped some 120,000 people of Japanese descent to 10 internment camps across the United States in an effort to prevent Japanese spies from receiving intelligence.

One such camp was the Granada Relocation Center, otherwise known as Camp Amache, located on Colorado’s eastern plains. From 1942 to 1945, as many as 7,597 Japanese-Americans were crammed in one square mile of Camp Amache’s barracks at a level of congestion 50 percent greater than New York City.

For over two decades, John Hopper, former social studies teacher and Principal of Granada High School and now the school district’s dean of students, has worked to preserve Camp Amache’s history. Through grants and donations, he has installed interpretive signage, preserved buildings on-site, and held annual pilgrimages for those affected by the interment. He also operates a small museum that tells the camp’s story and preserves camp artifacts.

Hopper does not do this alone. He works with local students who help to preserve this dark time in U.S. history. They are passionate about spreading awareness that the U.S. has a trend of being intolerant to different ethnic groups and how it is unfair that an executive order has the power to strip a group of citizens of their rights, a relevant concept in today’s political climate.

In February 2020, the National Park Service announced it was considering including Camp Amache in its Nation Park system, which would further Hopper’s mission of restoring the camp and sharing its history and message.

If you are interested in writing about Camp Amache and how its history has a strong lesson to share, please let me know. I’m happy to connect you with John Hopper who is available for interviews.

Legislation Would Make Amache a National Historic Site
The Rafu Shimpo | May 22, 2021

The Amache internment camp, as told by Japanese American survivors and descendants
The Denver Post | May 20, 2021

Solace From Seed: An Archaeologist Examines the Gardens of Amache
The University of Denver | May 13, 2021 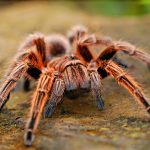 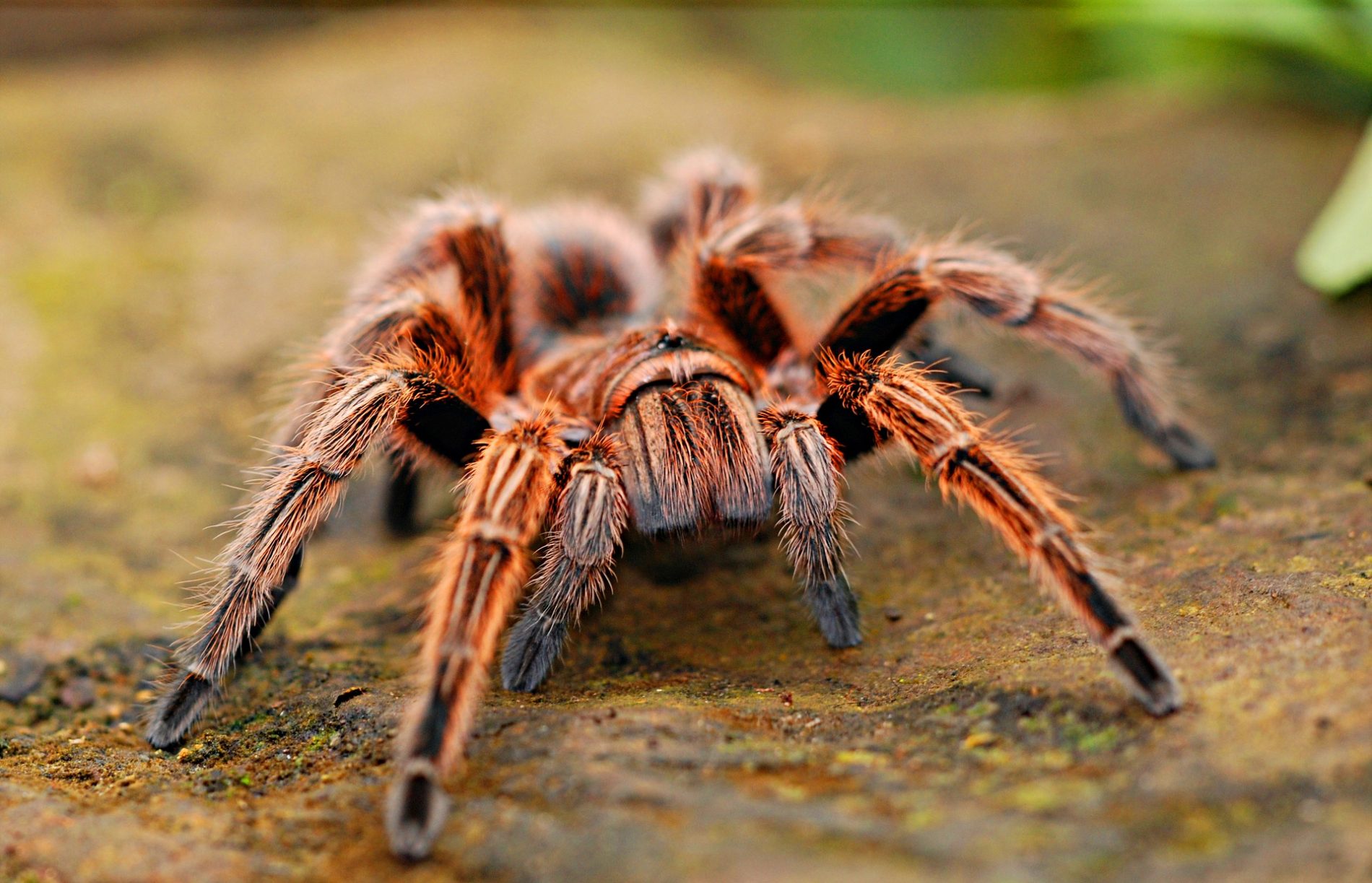 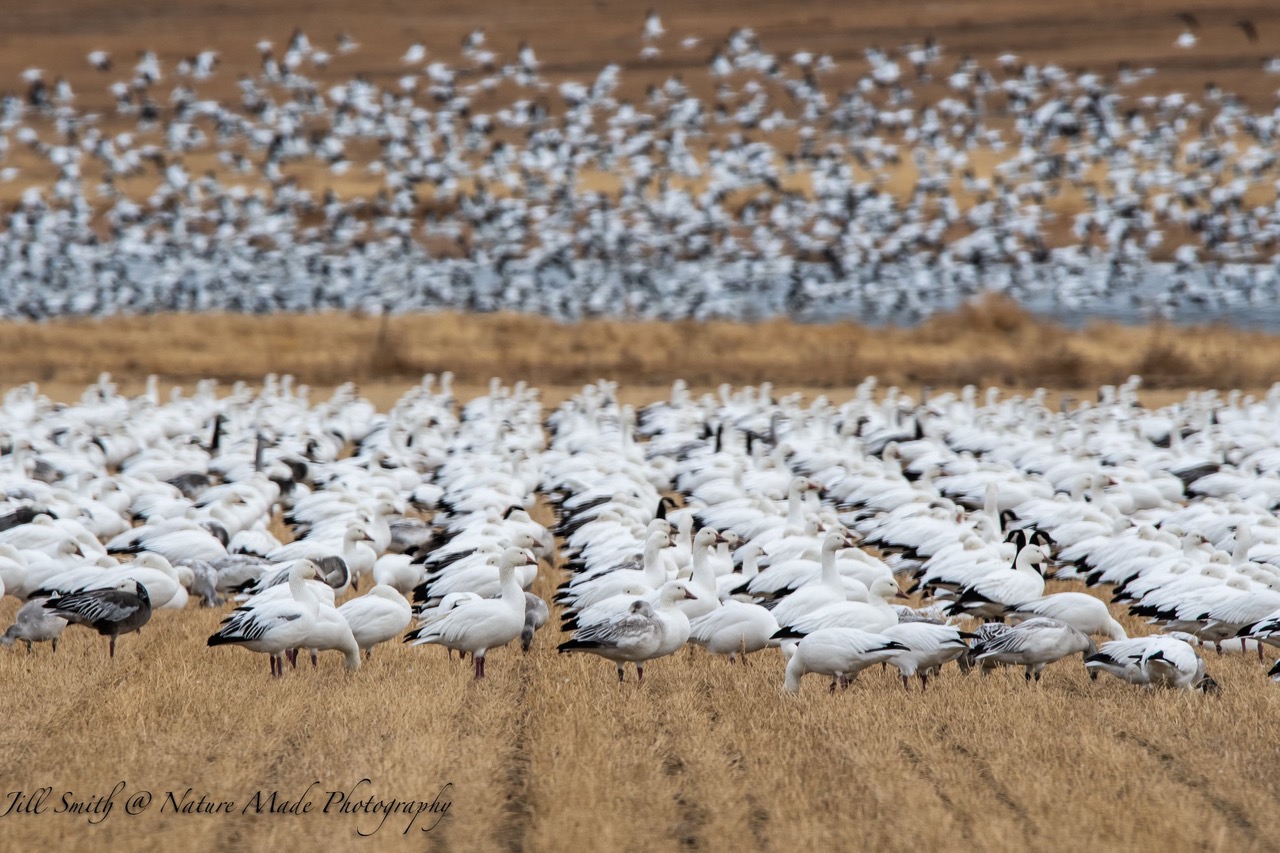 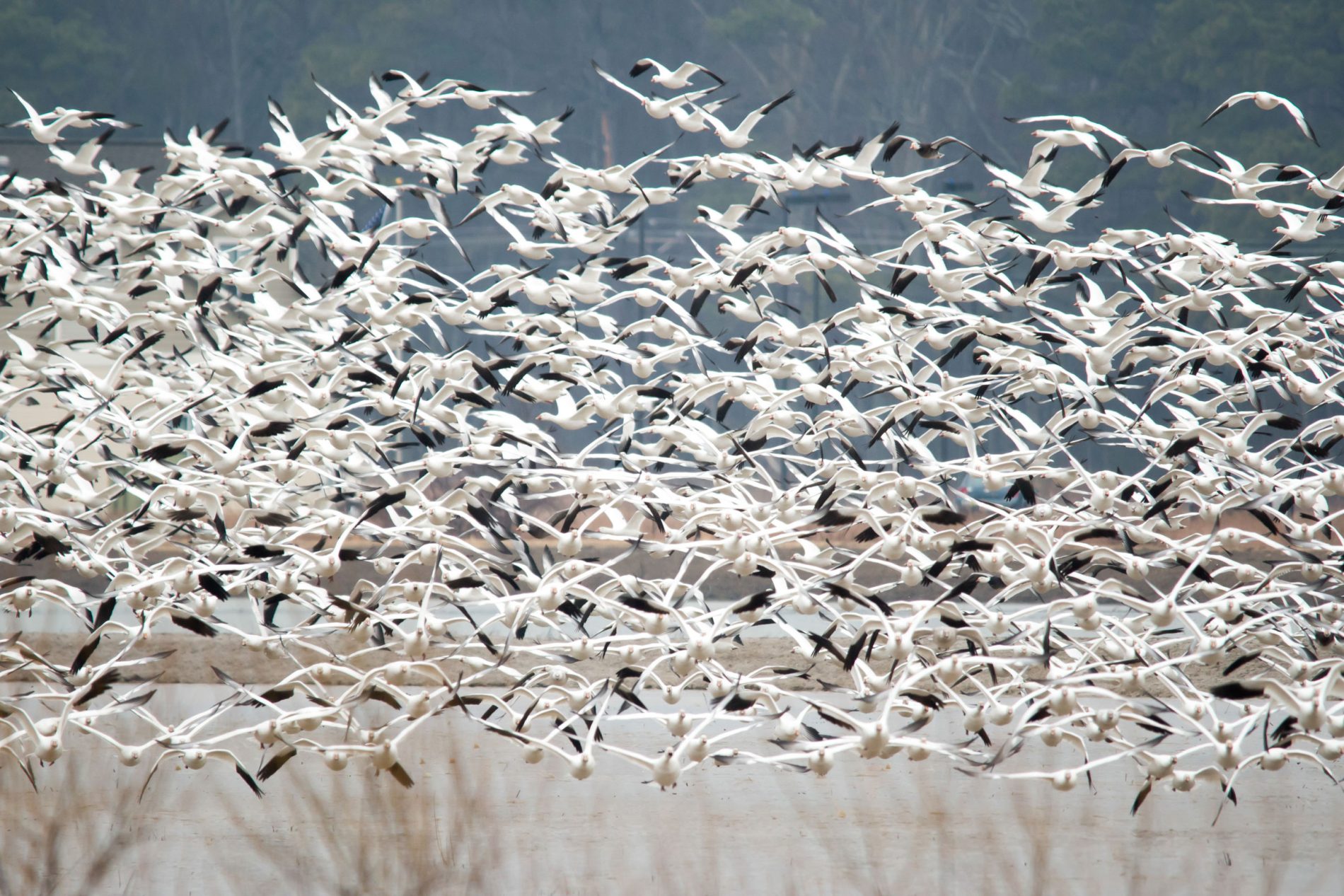