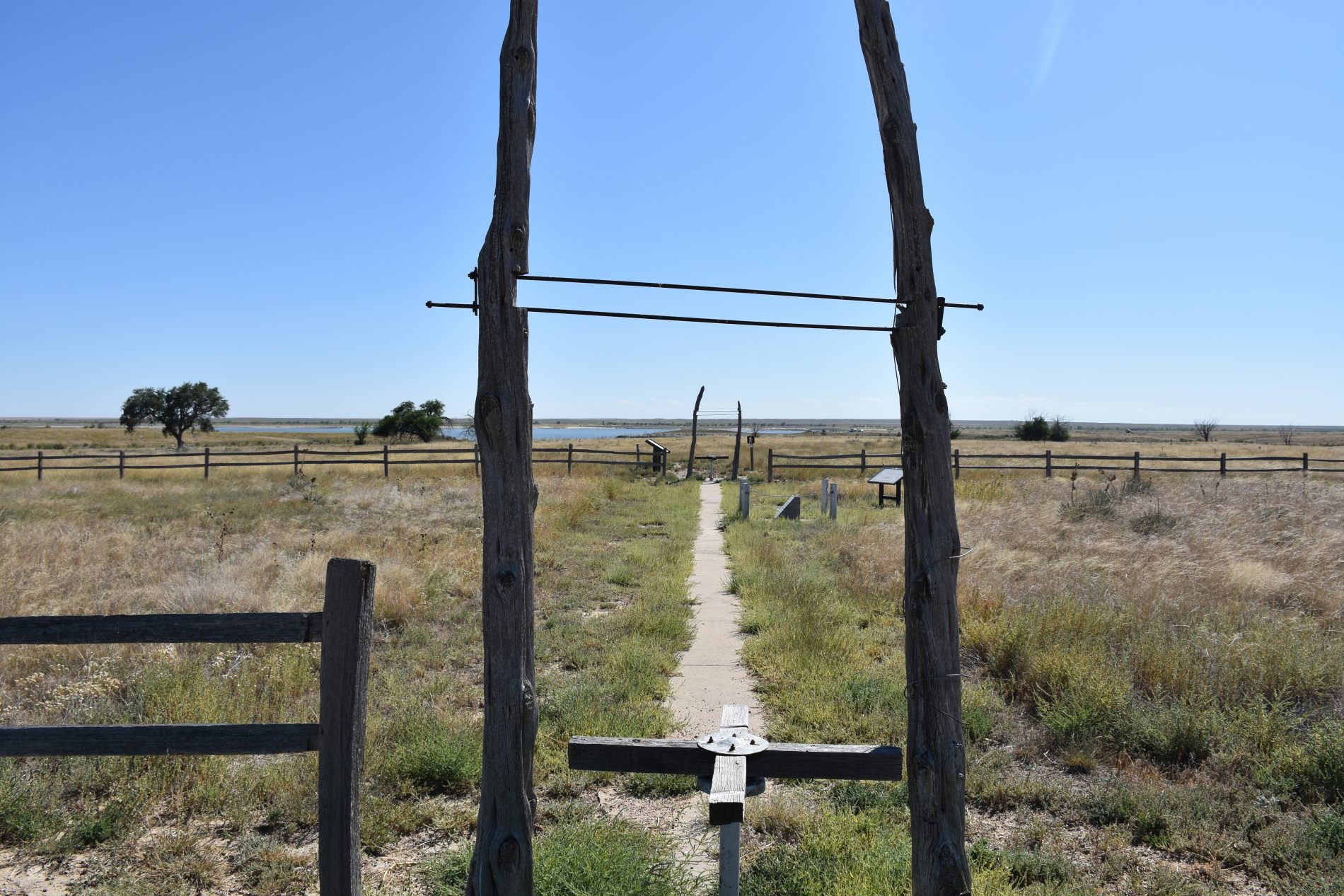 John Martin Reservoir, the largest body of water in southeastern Colorado, sits like a sapphire on the plains.

This state park is not only a Santa Fe National Historic Trail Site but many also consider it to be a birdwatcher’s paradise with almost 400 species documented. Majestic bald eagles roost here in winter while threatened and endangered species like the piping plover make the park their home for several months each year. After the birds go to sleep, the stars entertain in a dramatic display of celestial light.​

Visitors enjoy hiking the Red Shin Trail to view Indian carvings, touring the historic canals, and visiting Prowers-Hudnell Ranch, which ends at the Santa Fe Trail marker on the north shore of the park.

When the water at John Martin Reservoir is low, tracks made by various dinosaurs, crocodiles and a few pterosaurs become visible along the shore. These tracks are part of a fossilized record known as “The Dinosaur Freeway,” which runs from northeast Colorado, near Boulder, to east-central New Mexico, near Tucumcari.

The park is an excellent birding area with 373 species recorded in the area. 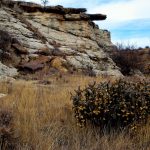 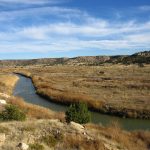 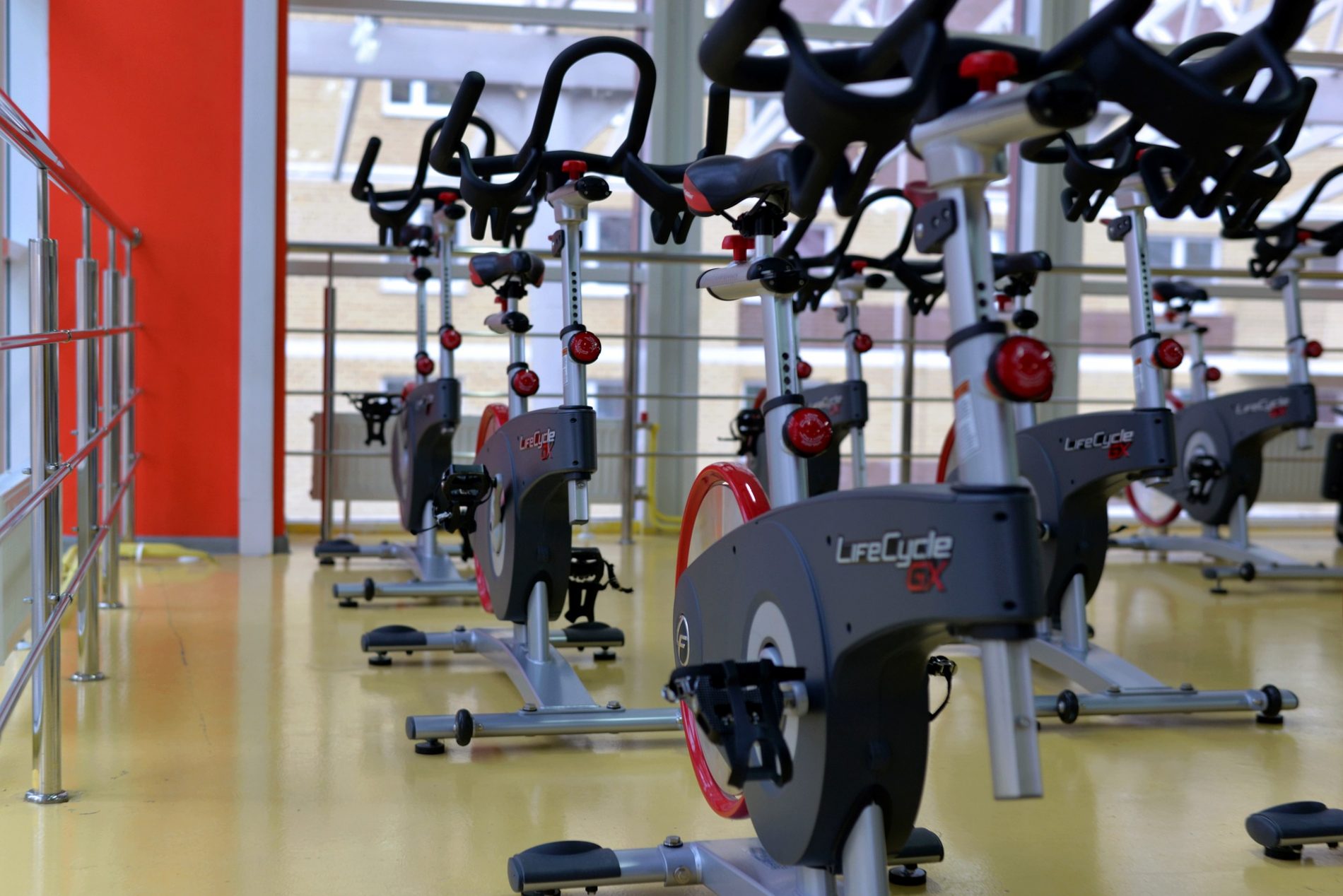 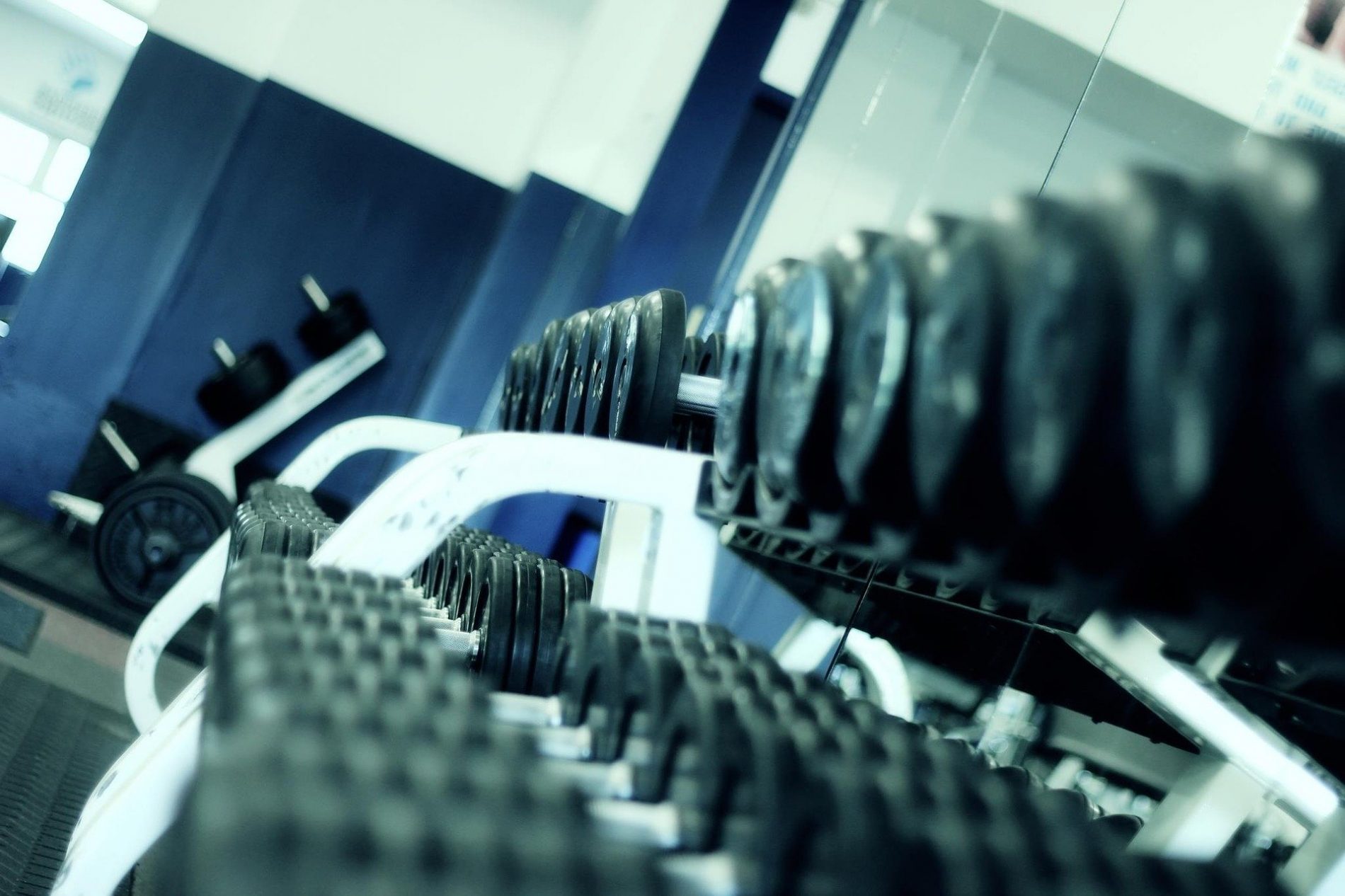 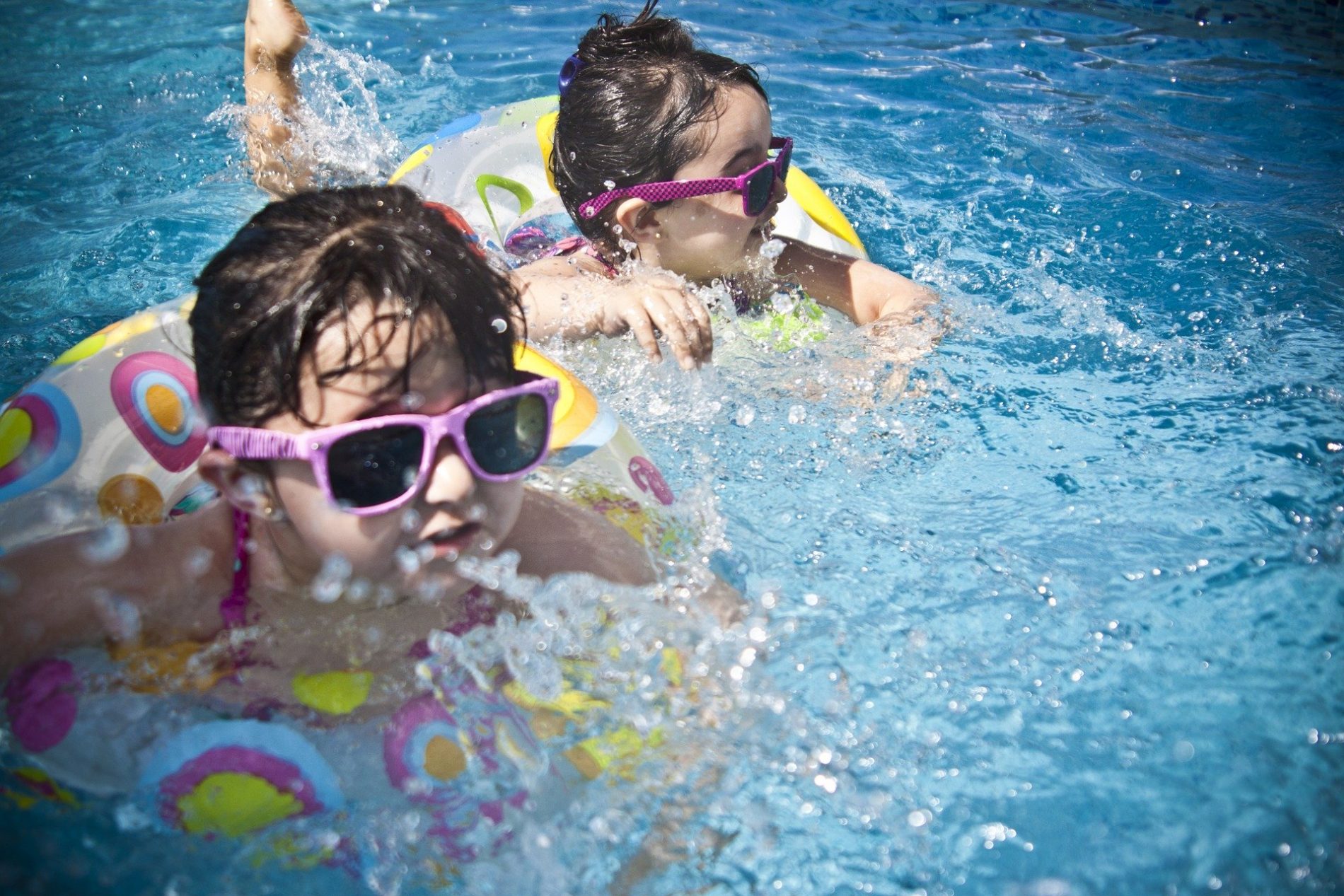