Want to write a story about Colorado’s Great High Praire? Here are some great ideas to start.

To learn more or arrange a visit and interviews, please email lindsay@vistaworks.com 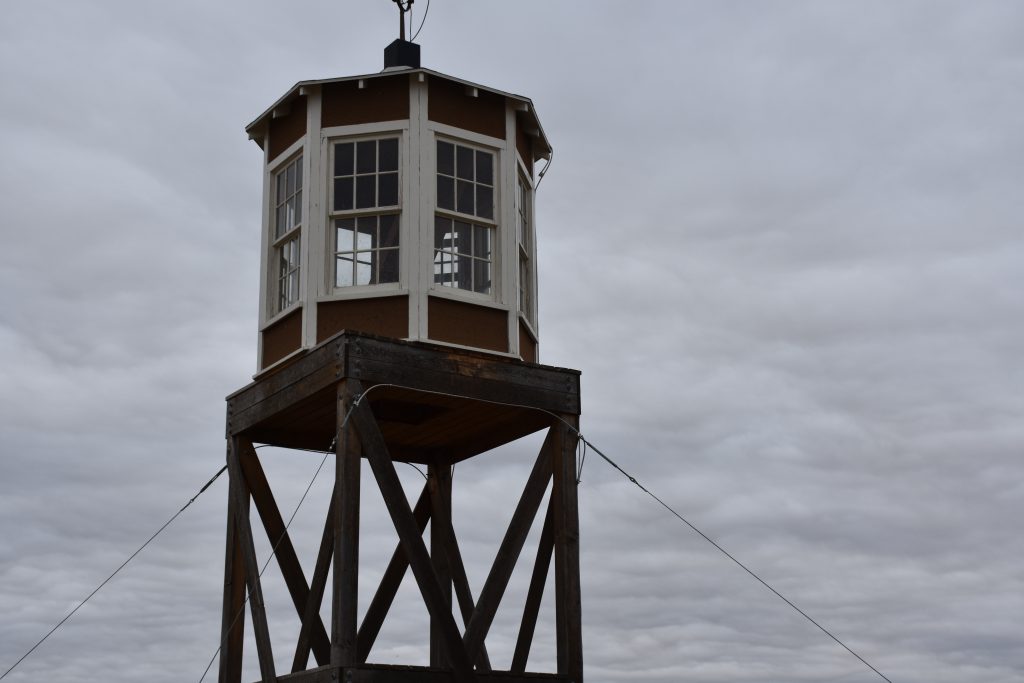 In the early 1940s, following the attack on Pearl Harbor, the federal government shipped some 120,000 people of Japanese descent to 10 internment camps across the United States in an effort to prevent Japanese spies from receiving intelligence. One such camp was the Granada Relocation Center, otherwise known as Camp Amache, located on Colorado’s eastern plains. From 1942 to 1945, [...] 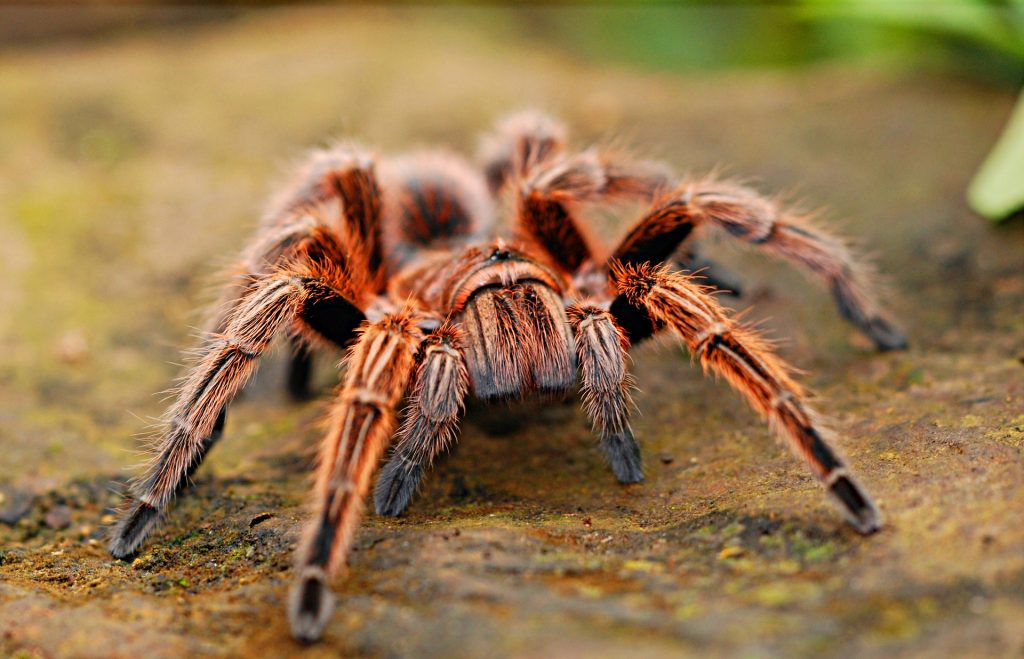 The Great Snow Goose Migration   “Each February, waves of bright white snow geese against an endless blue sky fly into southeastern Colorado.  They roost on the scattered lakes on the prairie and feed in the surrounding fields, making the area a favorite rest stop on their annual migration.”   During this month, the spring snow goose northern migration begins [...] 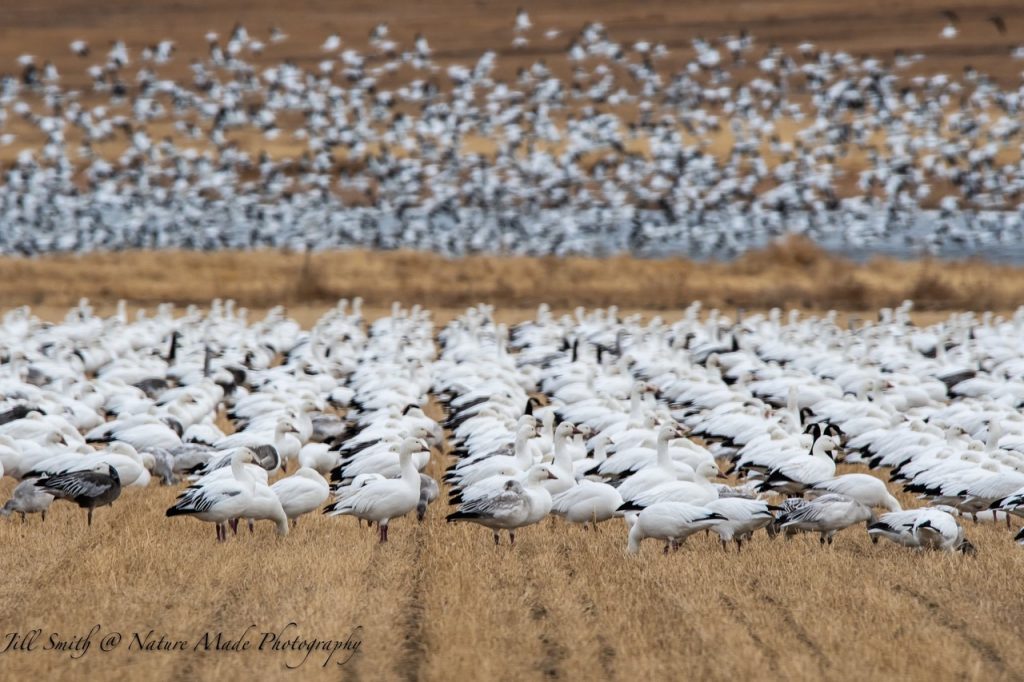 As predicted, Colorado’s backcountry is more popular than ever this winter. Free from the restrictions currently imposed upon Colorado’s ski resorts, the backcountry offers acres upon acres of powder for anyone willing to work for it.  However, with the increase in backcountry touring comes increased danger. With so many newbies taking part, more users in general, and unsafe conditions, backcountry [...]

You probably don't think much about Lamar, do you? I know I didn't until I visited for the first time in September and discovered the sweeping grasslands of eastern Colorado held so much beauty and peace, I began to understand why generations of families call it home. Lamar is also home to more than 400 species of birds, making it [...]